In Classical Conversations, we have an awesome game called Board Slam that we play to help with our number fluency.  This game is such a great way to play with numbers.  It's become such a hit with the kids that Classical Conversations has turned it into a national competition called National Number Knockout.

In our community, our Essentials tutor has given me permission to share her variation of this game by blending the fun number game with a classic board game.  I've taken her idea and made a fun printable so that you can make it and play it at home as well! 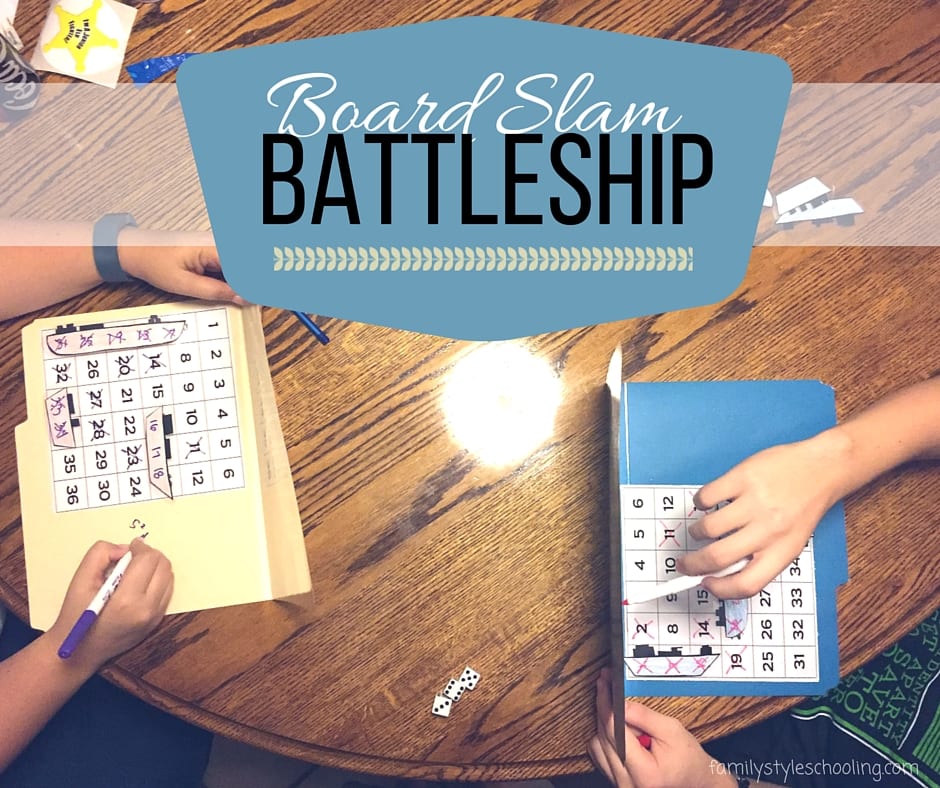 The game is simple.  Here's what you need: 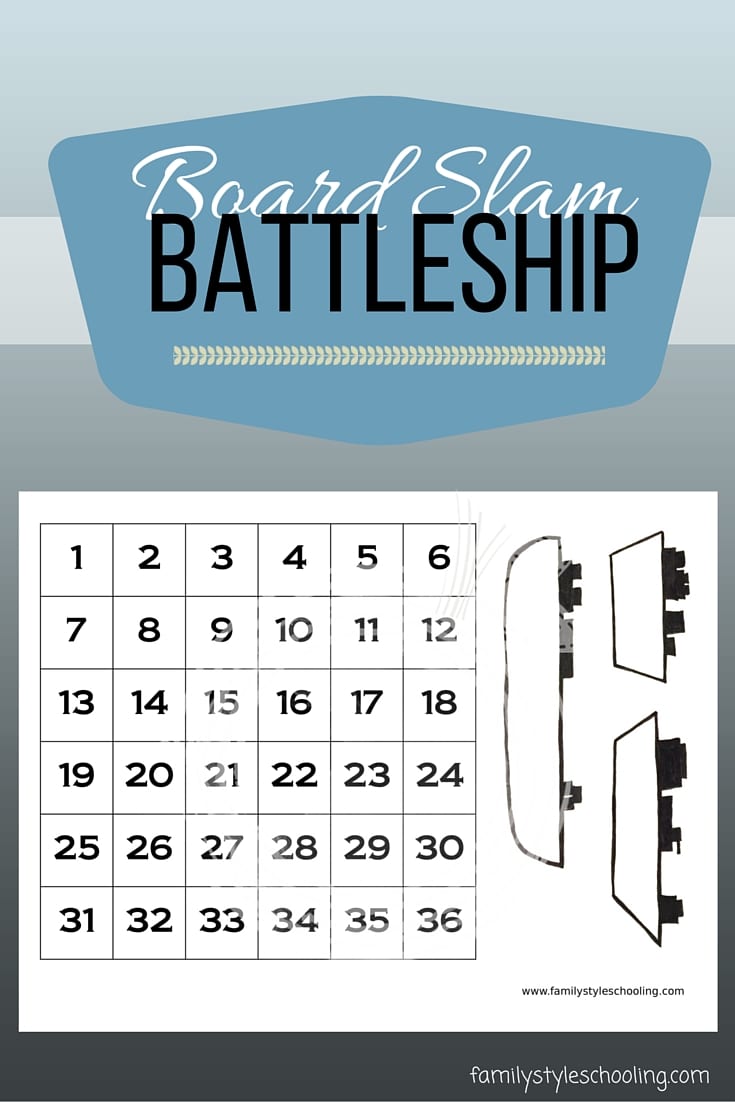 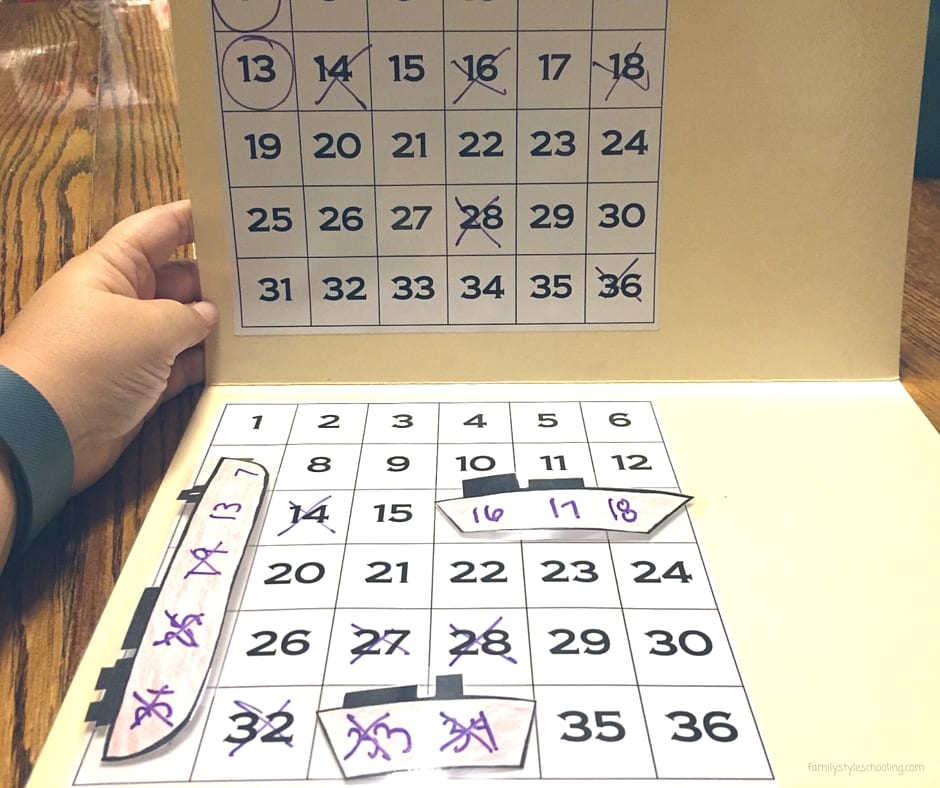 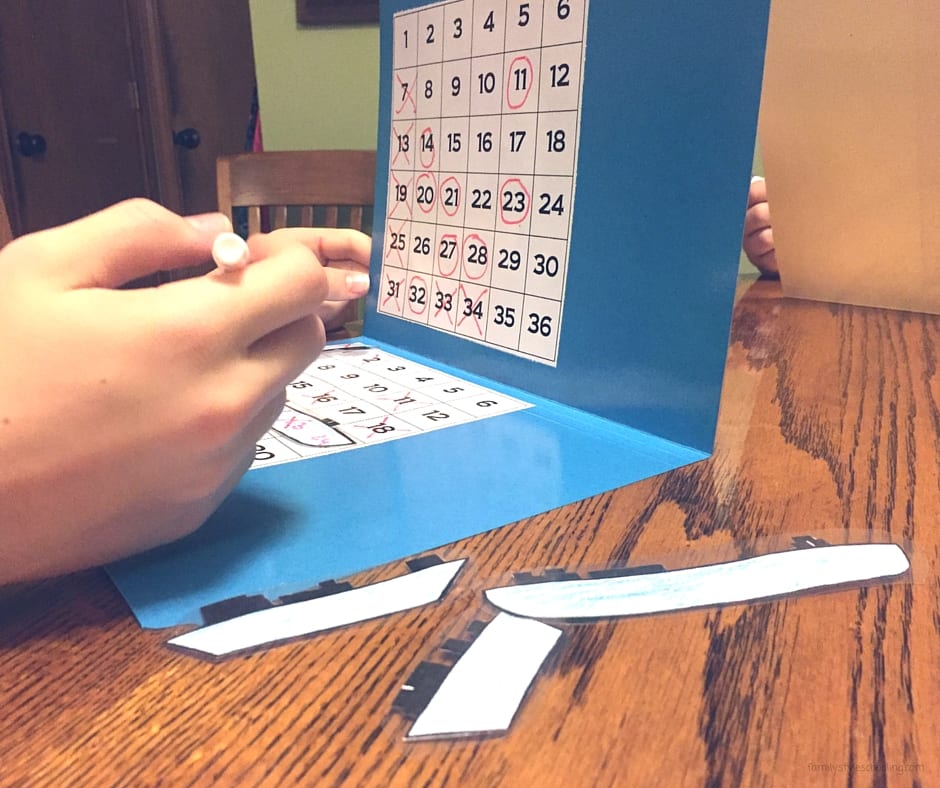 Variations to the game:

Hope you have fun battling with math!

Linking up with Laugh and Learn - Homeschool and Parenting Linkup