At the beginning of the summer, I planned and planted a container garden. It has been fun to watch it grow, but not everything has been as successful as I had hoped. The month of May was an unusually wet month so I feel like my results won't be replicated in another year that provides less rain.

So this was my initial plan: 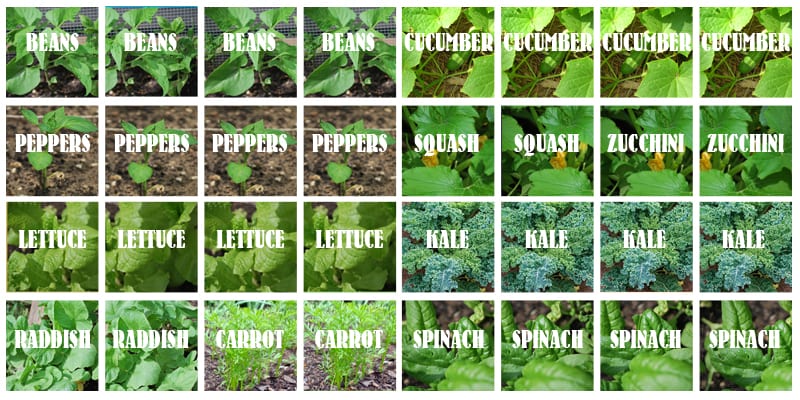 I hoped for a summer of glorious salads from my salad box. However my squash took over most of the right side of the box, produced a generous amount of vegetables, then proceeded to die. My pepper plants took the longest to grow from seed, and while there are several buds of hope, I have yet to harvest any peppers. 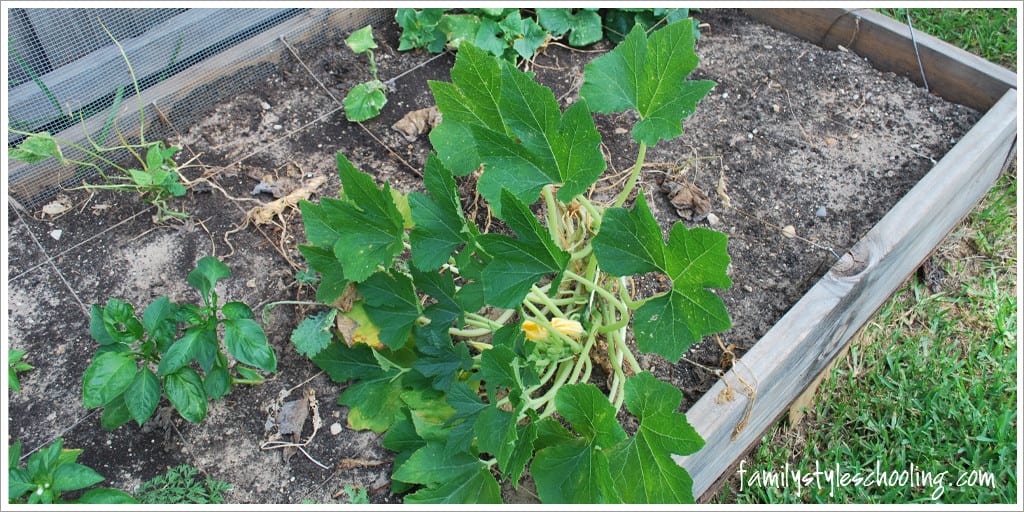 The only squash plant that remains. It has a few flowers on it, so there is hope yet! 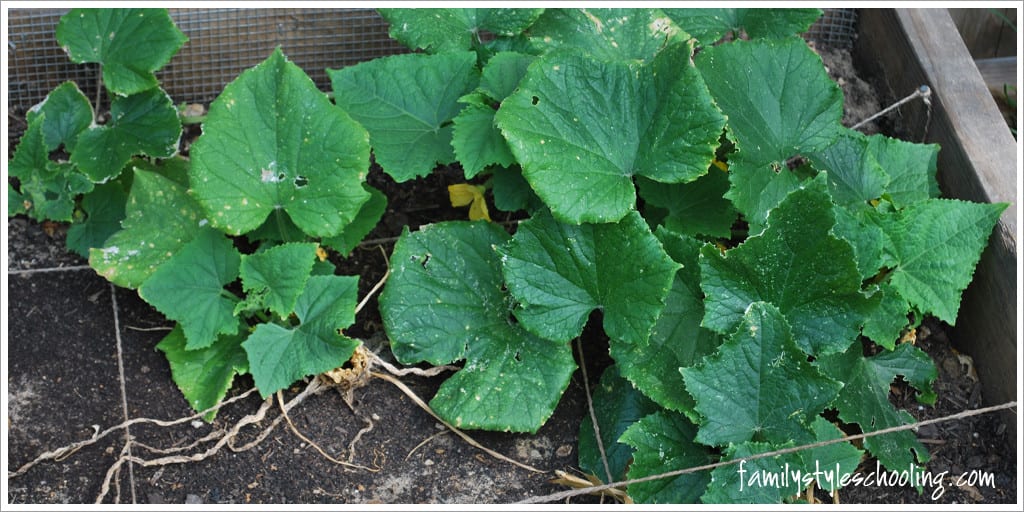 Now that the squash plant isn't crowding it so much, the cucumber plant has room to breathe! No cucumbers yet, but lots of flowers! 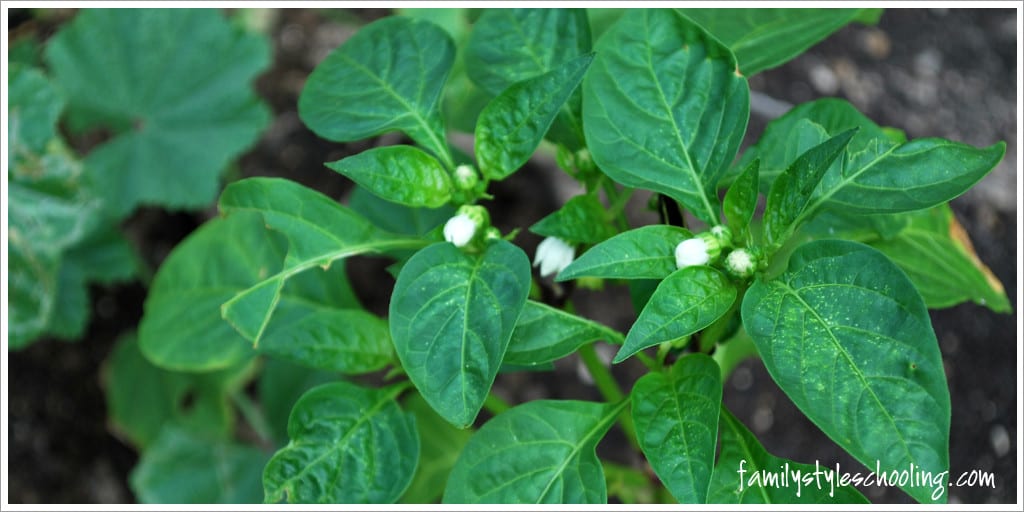 I hope these start producing bell peppers. I think they struggled early with all of the rain.

Here's the big picture of what remains: 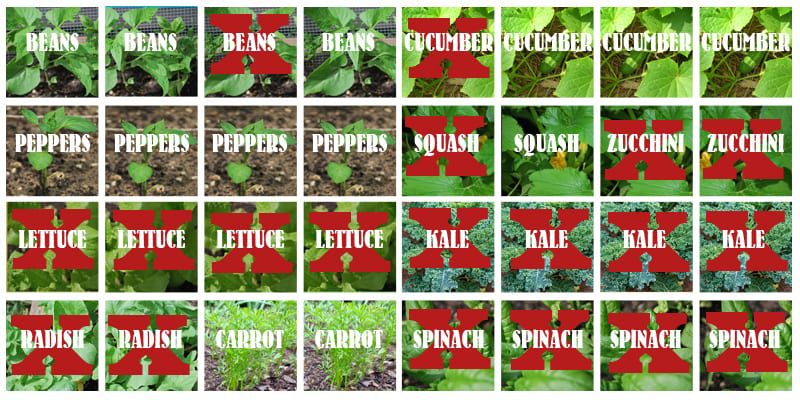 The most consistent producers have been my tomato plants. Both the cherry tomato and the beefsteak tomato have been abundant producers, once I got them moved to the right amount of sunlight. At first they were in full sun pretty much from morning to evening. When they started to shrivel and die, I moved them to a place where they got full sun from 10 in the morning until 4 in the afternoon. They have been much happier there. 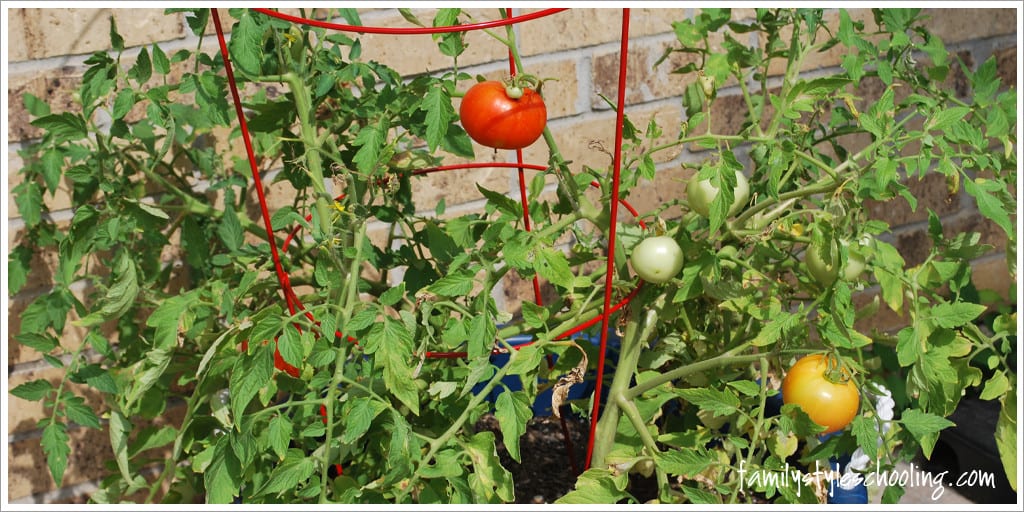 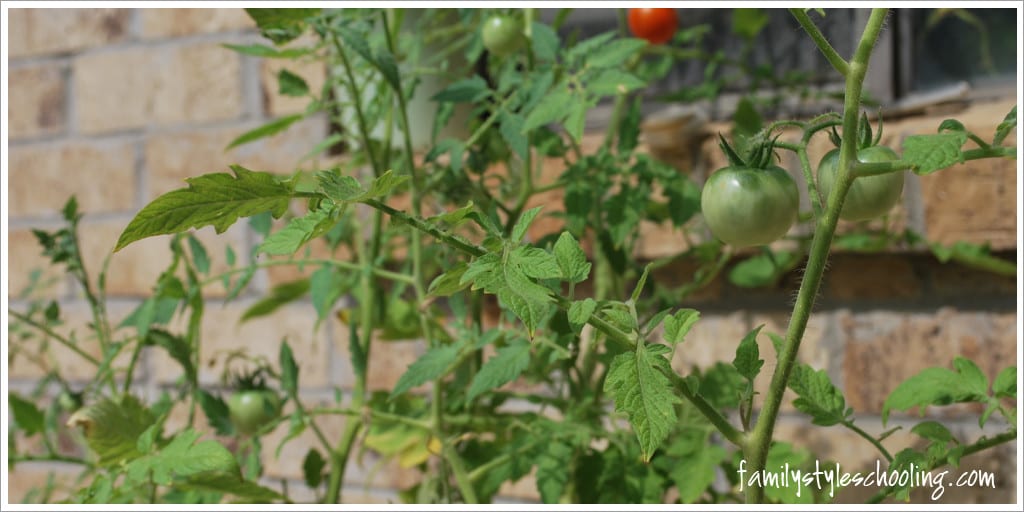 In my thoughts of heaven, I have thought it would be nice to be a gardener there. I'd like to see what it would be like to grow things without the hindrances of this world. One day maybe!

← What’s on my Bookshelf: Resources for the Classical Conversations Essentials ProgramPlans for a New School Year →